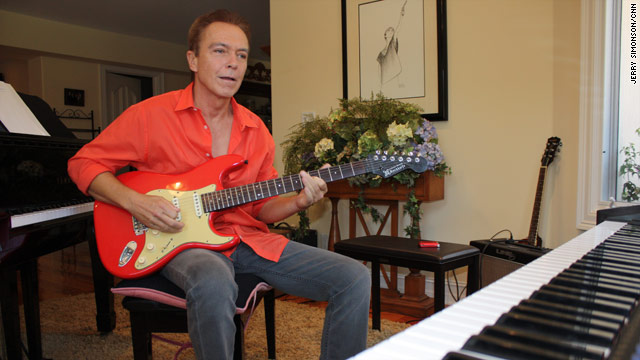 He was the star of the hit 70s show “The Partridge Family,” which spawned an avalanche of merchandise. His fan club was said to be bigger than Elvis and The Beatles.

David Cassidy still performs around the country, but a big issue from his days as a superstar won’t go away. Cassidy claims he's entitled to a percentage of the profits. Sony says it doesn't owe Cassidy any money for merchandising.

Remember those lunchboxes? Cassidy says that he's entitled to a percentage of the profits based on his contract, and is now going public on CNN.

From his Las Vegas concert, to his home in Fort Lauderdale, we follow Cassidy for a story about the recent controversy over celebrity merchandising. Don’t miss CNN Presents this Sunday at 8:00 pm ET and 11:00 pm ET.