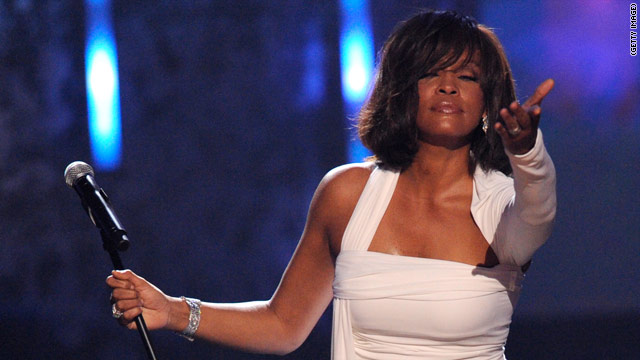 CNN Presents: Death of a Diva

She will be remembered as one of the greatest voices of her generation. And many of her closest friends say the troubled star was poised to make a comeback. But that comeback was tragically cut short with her untimely death. Whitney Houston’s soaring talent was shadowed by her struggles with addiction and marriage.

In a special investigation, CNN's Don Lemon looks at her rise to fame, her fall from superstardom, and the final hours in her troubled life.