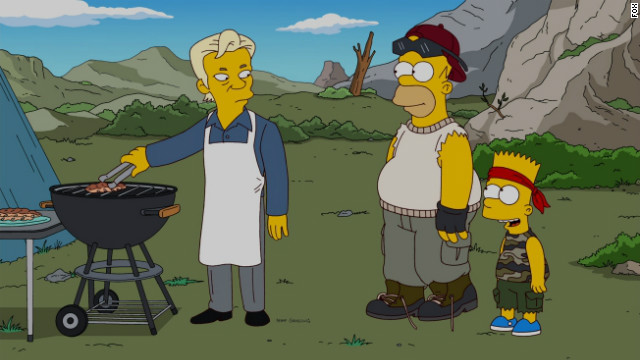 WikiLeaks announced that it was temporarily stopping publication Monday to "aggressively fundraise" in order to stay afloat.

"Our scarce resources now must focus entirely on fighting this unlawful banking blockade," Assange said. "If this financial attack stands unchallenged, a dangerous, oppressive and undemocratic precedent will have been set, the implications of which go far beyond WikiLeaks and its work."

Speaking in front of a backdrop that showed upside-down logos of VISA, MasterCard, Bank of America and PayPal, Assange said his organization, which facilitates the anonymous leaking of secret information, had been running off cash reserves for 11 months.

Many financial institutions stopped doing business with the site after it published a trove of confidential U.S. diplomatic cables late last year, and donations have been stymied.

U.S. authorities have said disclosing the classified information was illegal and caused risks to individuals and national security.

"WikiLeaks has, however, ignored our requests not to release or disseminate any U.S. documents it may possess and has continued its well-established pattern of irresponsible, reckless, and frankly dangerous actions," U.S. State Department spokesman Victoria Nuland said last month.

Assange said Monday that WikiLeaks' publications are protected by the First Amendment of the U.S. Constitution and said there were no judgments or charges against his organization.

WikiLeaks said Monday that it had launched an antitrust complaint over the financial blockade with the European Commission. The organization also said it had started "pre-litigation action" against funding blocks in Iceland, Denmark, the United Kingdom, Belgium, the United States and Australia.

The blockade "arbitrarily singles out an organization that has not committed any illegal act in any country and cuts it off from every country," Assange said.