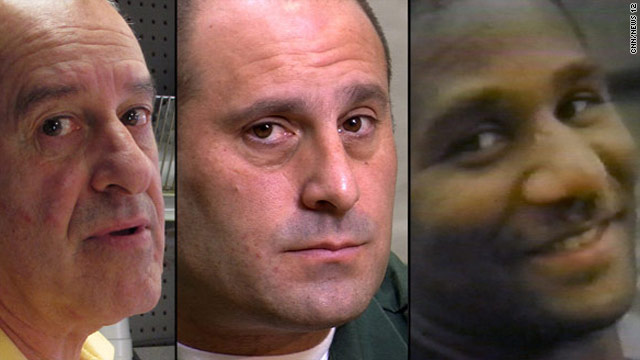 On October 3, 1996, New York City transit police officer Richard DiGuglielmo Jr. stopped by his family’s deli in Dobb’s Ferry, New York, to help his father, who was recovering from a heart attack, with the pre-dinner rush.

Due to tenants’ complaints about the lack of parking, Richard Sr., was protective of the small lot in front. So when amateur boxer Charles Campbell pulled into a spot reserved for “patrons only,” DiGuglielmo Sr. asked him to move to a nearby lot. Campbell refused and a fight ensued. Campbell then produced a baseball bat and DiGuglielmo Jr. produced a gun.

When it was over, Campbell, who was black, was shot dead.

DiGuglielmo Jr., who is white, says he was trying to save his father’s life.

CNN's Deborah Feyerick examines the case against an ex-cop who's now sitting in prison - maybe for life - even after a judge ruled that his trial was full of holes.

It is a story of anger, and a death that started over a parking space.

Twisted Justice is one of two revealing investigations you won’t want to miss on CNN Presents this Sunday at 8 p.m. ET, reairing at 11 p.m. and 2 a.m.

What do you think? Was it a case of murder or a miscarriage of justice? Read the story and then cast your vote below. 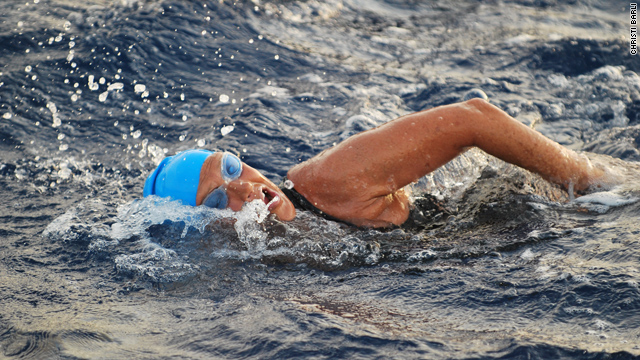